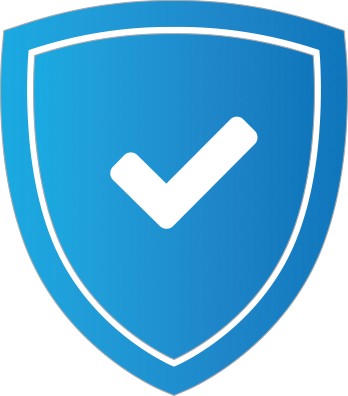 The Webuzo Team has released version 3.1.0. We have added many features but most importantly we have fixed a number of security issues reported by our third party security auditors.

We are working around the clock to add more and more features. Please stay tuned for more and if you have any suggestions, do let us know by emailing it to sales@webuzo.com